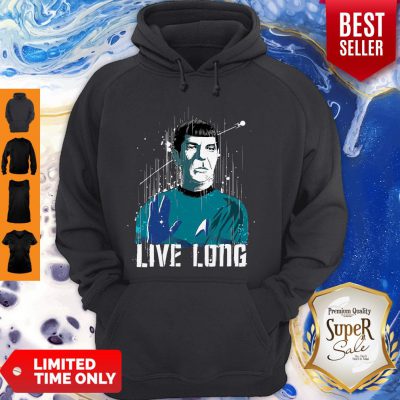 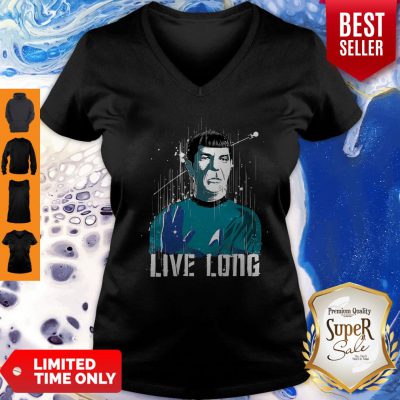 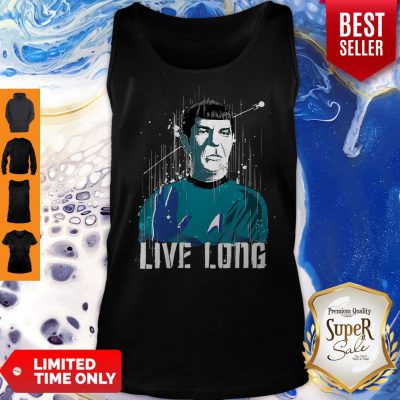 Since they have so many shows, surely. This one can be an episode of Awesome Star Trek Spock Live Long T-Shirt the week with slight serialization, just like DS9, but about exploration and not having to save the universe every season? I’m also hoping that they make the main character the Ship or the Journey, rather than focusing on one character. I don’t want this show to be about Spock or Pike 90% of the time, I want it to be about Trek. And they better not recast any other TOS characters. I really hope Strange New Worlds has a TOS style tone. I don’t expect 60’s levels of camp, but damn TOS was so charming.

That’s what I want. I don’t want a TOS tone, but I will take Conflicted Christopher and Awesome Star Trek Spock Live Long T-Shirt Bartending Boyce from The Cage!! YES, please. Look, this is between me and you because I know no one else is reading this… but I think smoldering sexual tension in an elevator with two repressed individuals that start with an aggressive question and answer session, a little shoulder riding, a tangled collapse, the singing of show tunes, and a vehement oath to never let our freaky show is my new favorite thing. Is there a subreddit for that?

I say give us 10, solid episodes per season. They’re mostly dealing with almost independent stories, but they’re connected by maybe a subplot or something. I remember watching an Awesome Star Trek Spock Live Long T-Shirt session of Doctor Who with Matt Smith like this. There was something weird going on in random episodes, and then it all made sense at the end. I think this works great when you have 25 episodes to play out an arch. The Dominion War had the additional benefit of spanning multiple seasons too.