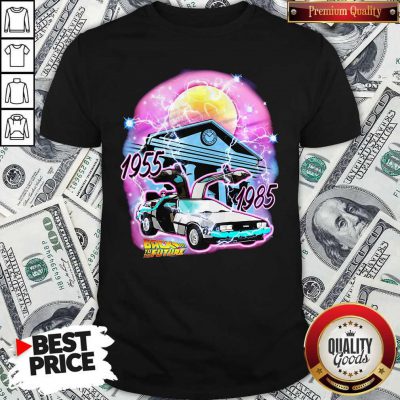 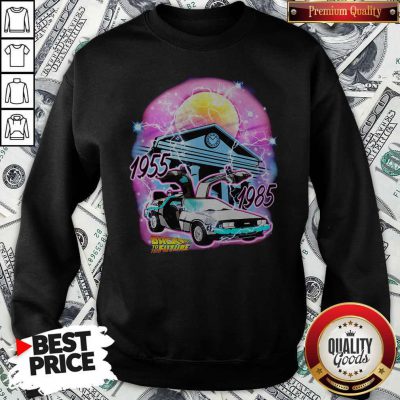 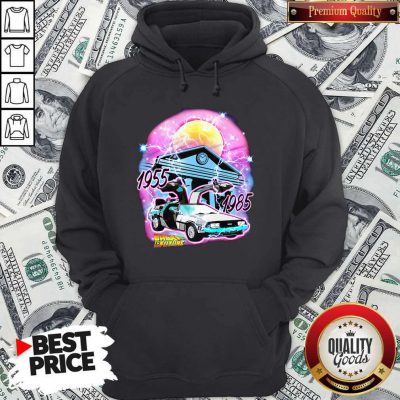 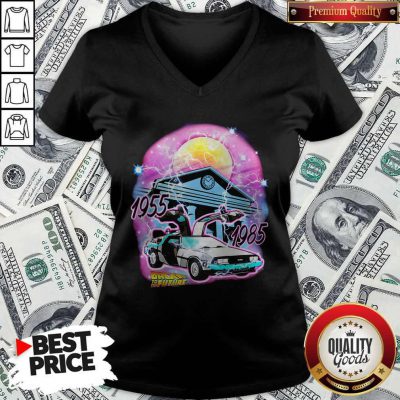 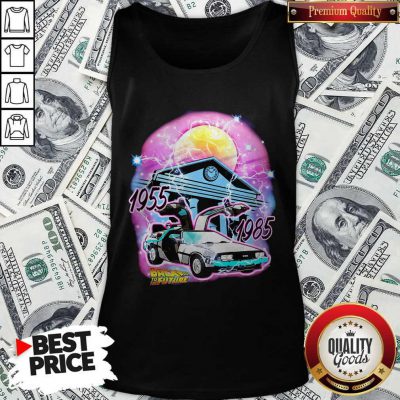 Let me introduce you to my best friend, https://lowlidev.com.au/destiny/maps/mars. Set it to only show Latent Memories. Then after you determine which one you’re missing you can use a guide like Polygon’s to figure out how to get to it because some of them are infuriating to actually find. The Future Shirt Destination 1955 Time Machine 1985 Shirt. But didn’t before removing whole planets from the game,” you are going to be in for a shocker. This honestly just really highlights what a fuckton of work Bungie has created for themselves. I’m not even surprised the last few seasons have been so light. This is probably taking a huge toll on their workload.

When has a story mission started on one world and ended on a different one? The only one I can think of is the mission to unlock the Dreaming City, which starts in the Tangled Shore (for 1 room) and then goes to the other location. The entire Red War campaign has missions isolated to each planet. The Future Shirt Destination 1955 Time Machine 1985 Shirt. Curse of Osiris has you hopping around some planets but each mission starts and ends in the same destination. Warmind is entirely isolated to Mars. Forsaken the same except for that one exception I mentioned, and Shadowkeep is also entirely Moon-based.

Ah, ok, that makes more sense. Tho they have been following that design for a while now. As I said, the Red War (makes sense being the base game) and Curse of Osiris are really the only ones. That has you actually hopping through more than one place. Thank’s for the clarification. The Future Shirt Destination 1955 Time Machine 1985 Shirt. I agree, it does seem to be going that way and we can already kinda see it in the last couple of releases being self-contained. I’m perfectly fine, tbh, not due to the possibility of vaulting in the future, but because unless something really good is done, going back to some other destination feels more like padding than the actual content.