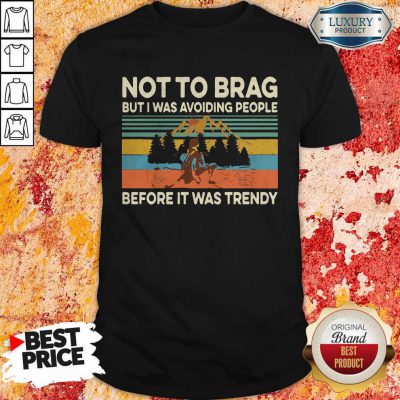 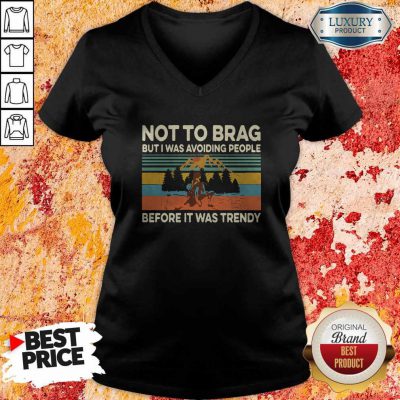 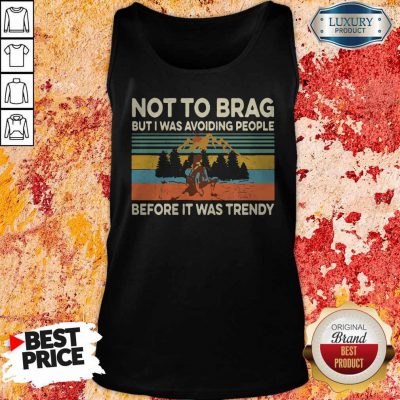 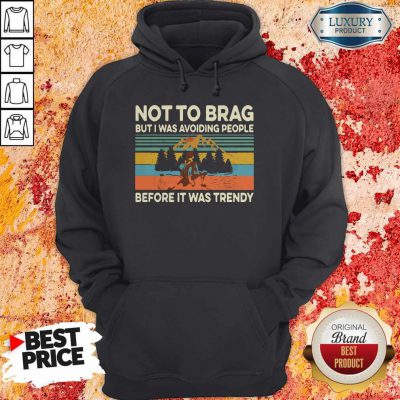 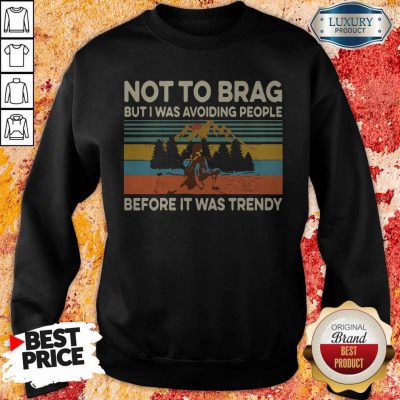 I had the Official Not To Brag But I Was Avoiding People Before It Was Trendy Vintage Retro Shirt alarm clock as a kid. And it got stuck on a specific time in the middle of the night. I later found out I was a super heavy sleeper. And that the alarm would go off every night. Someone in my family would have to go turn it off every night before they threw it away. I had a Star Wars Episode 1 pod racer alarm. The thing was literally an animatronic pod racer that would smash backward. And forwards on its base whilst spitting out ep1 quotes. The thing was loud and scary AF.

Official Not To Brag But I Was Avoiding People Before It Was Trendy Vintage Retro Shirt, Tank Top, V-neck, Sweatshirt And Hoodie

I have the Official Not To Brag But I Was Avoiding People Before It Was Trendy Vintage Retro Shirt Taz alarm clock from 1995. 25 years later (still own it and still works). I am still disappointed that it doesn’t make any Taz sound whatsoever. It does a standard alarm buzz. I distinctly remember after changing the batteries (huge C or D things) it had some extra “vitality” and would sometimes throw itself off the nightstand with the force of the pod moving backward and forward. It really stands out in my mind because of how unnecessarily aggressive and loud the whole thing was for a clock. I had that stupid Droideka alarm clock/proximity sensor thing that would raise up from a ball light up.