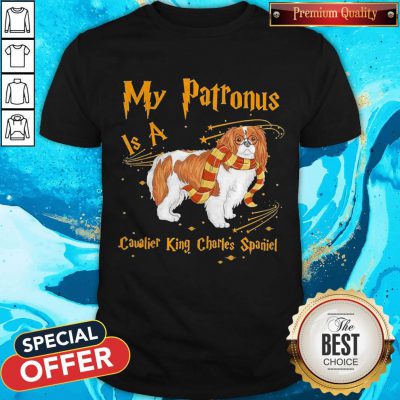 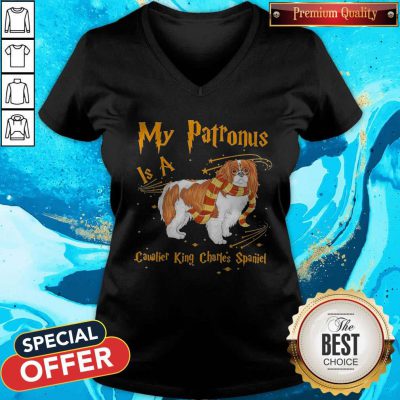 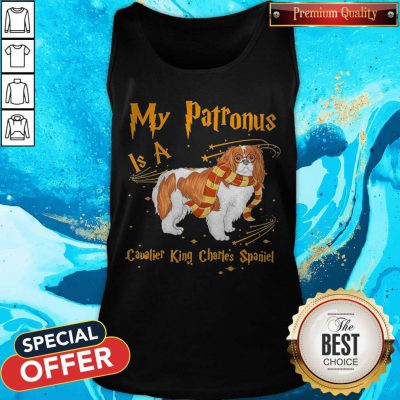 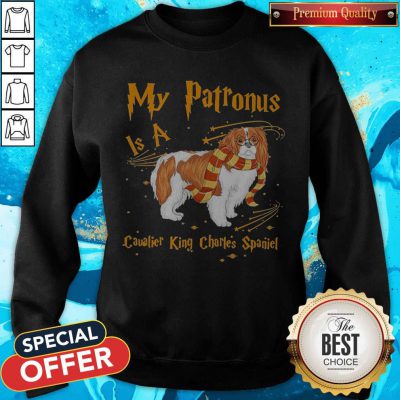 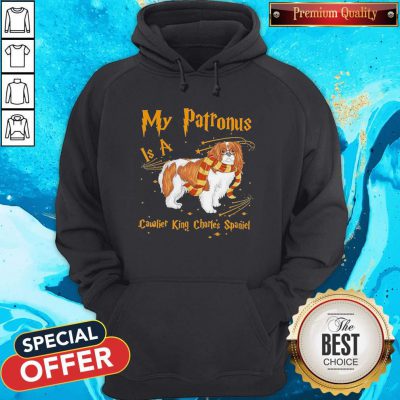 The My Patronus Is A Cavalier King Charles Spaniel Funny Gift Shirt E alone is why I pick Veigar some games. It is disgusting. Mid Veig is farming with Q where possible, for ridiculous execute damage and hard carrying with his obnoxious AoE CC. Its freely in Silver because nobody knows how to counter a low mobility mage and late-game your ult alone can kill assassins. To be fair back then it was the shorter range and a longer cooldown. Not saying it wasn’t insanely busted, just saying the new one is also ridiculously powerful. Don’t make me remember the times when vinegar had Instagram.

Targeted isn’t the My Patronus Is A Cavalier King Charles Spaniel Funny Gift Shirt always better than a skill shot. If you know an enemy is in a bush, but you don’t have a vision of them, you can still hit them with a skill shot, but not a targeted ability. Same if they’re invisible like Shaco in Q or Akali in her W. Don’t forget his R didn’t scale on missing hp, but on enemy AP. I still remember those R pressing moments to one shot, now you have to press at least two buttons. I don’t mind the cage so much; at least it’s not instant anymore. But what I do hate is god damn glacial augment Veigar. It’s so toxic.