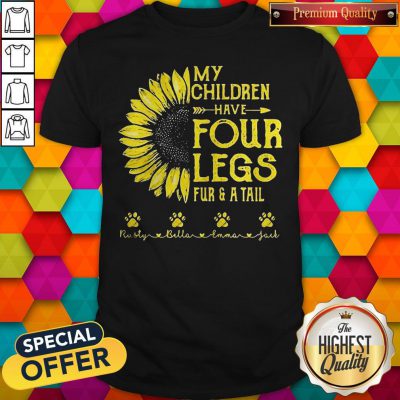 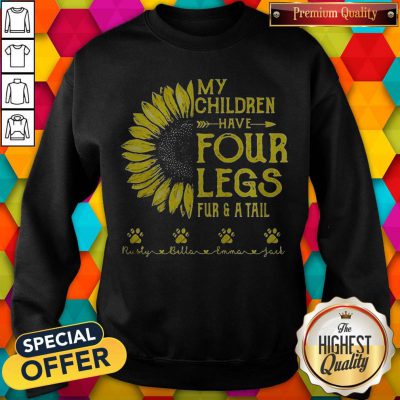 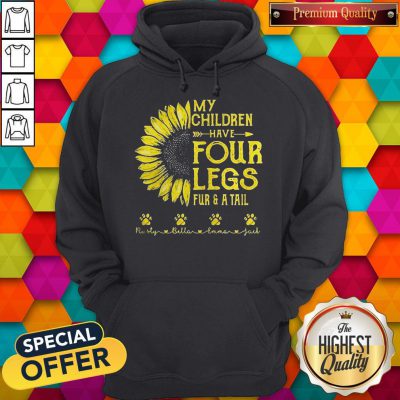 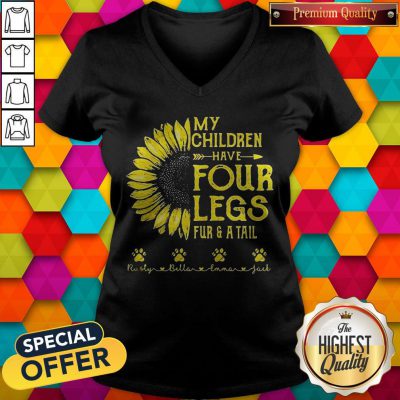 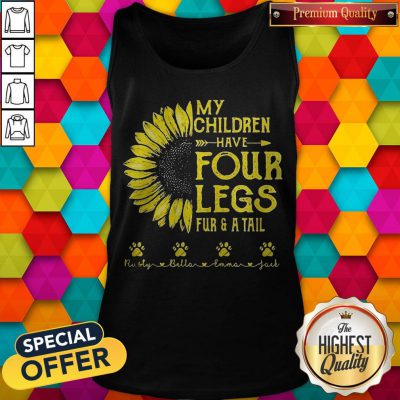 Also, I’m pretty sure the opening song was originally supposed to be redbone as a tribute to Donald Glover and his connection with Miles Morales but after ‘Get Out’ used it as an opener it would have felt reused. They added a tribute to Donald Glover in the form of a cameo on Uncle Aaron’s TV, My Children Have Four Legs Fur And A Tall Sunflower Paw Shirt. I don’t think Miles works unless Spider-Man becomes a world-renowned hero in the universe. Like an Iron man MCU equivalent because a big part of his journey is filling such big shoes so I think you need an adult Peter Parker. I would love to see them do stuff with prowler with little references to his like 6-year-old nephew or something then in 8 years or whatever we can get Miles.

Maybe, or maybe something much further down the line. Be pretty cool if Donald Glover is older, maybe 4-5 more Tom Holland movies and they’re ready to pass the torch. My Children Have Four Legs Fur And A Tall Sunflower Paw Shirt. Regaling stories It’s so weird to me. That so many adult themes like this fly under the radar in kids’ movies so often. Like when they used Bad Romance by Lady Gag in the chipmunk’s movie. Or in Road To Eldorado when there is a scene clearly implying. That one of the main dudes. And the princess was fooling around. As far as song choices go, even if a person doesn’t know every slang term that is in use today most of these songs kinda have a theme to them that doesn’t kid-friendly in the least.

While I love the song, I think it’s so weird. So many children or at least young adult-focused movies hire artists. Who is known for very adult-themed music to write an exclusive song for the film? My Children Have Four Legs Fur And A Tall Sunflower Paw Shirt. When Spiderman: Homecoming was out in theaters my girlfriend. And I debated for a while whether the Aaron Davis cameo was Donald Glover or Childish Gambino. I had no idea Glover was a musician. She had no idea Gambino was an actor/comedian. It was almost an hour before we realized we were talking about the same person.